Human Factors Engineering discovers where foreseeable use errors will occur and implements safety features that prevent normal use errors to result in harm to the user or the patient.

HFE principles, it's not rocket science!

Human Factors Engineering, unlike User experience design, is a use related risk mitigating process and the focus, purpose and added value of  of the Human Factors Engineer is clear: minimize use-related hazards and risks and then confirm that these efforts were successful. Scroll down for some information on the history of HFE or go to the introduction page to find some inspiration why you should consider HF engineering as a valuable tool to improve your product and processes.

There are multiple guidelines and standards on applying Human Factors Engineering for the development of your medical device (Regulatory Framework) and they may appear to represent a daunting workload but, in essence, it all can be brought back to a few simple rules and assumptions. It really is not rocket science and, if done right, represents a huge added value to you, rather than a burden.

The FDA summarizes what the focus of Human Factors Engineering should be quite neatly in a simple image which can be translated into: “Consider your User Interface in the hands of the User and the Use Environment, and determine where they might make mistakes that could lead to harm to the patient”.

The fact is that Use errors cannot be avoided and ,for those that could result in harm to the patient, regulators expect manufacturers to identify the potential for use errors and eliminate them by design or mitigate them as much as possible. 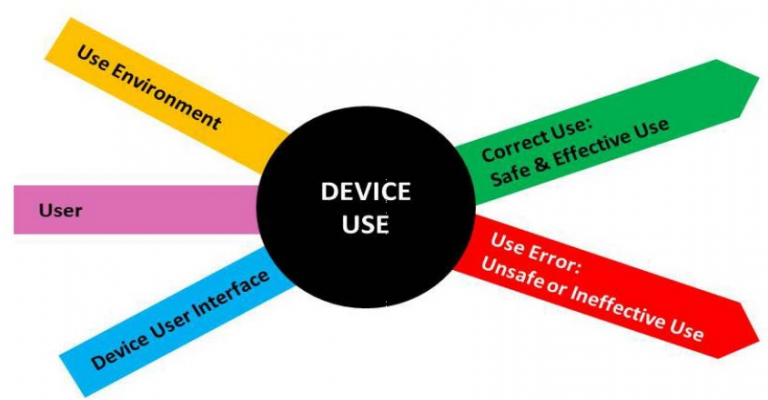 The Weaver approach to HFE

Do it right, but keep it simple and pragmatic.

There are, in my opinion, 2 basic rules-of-conduct to be efficient and successful with the design of your medical device: 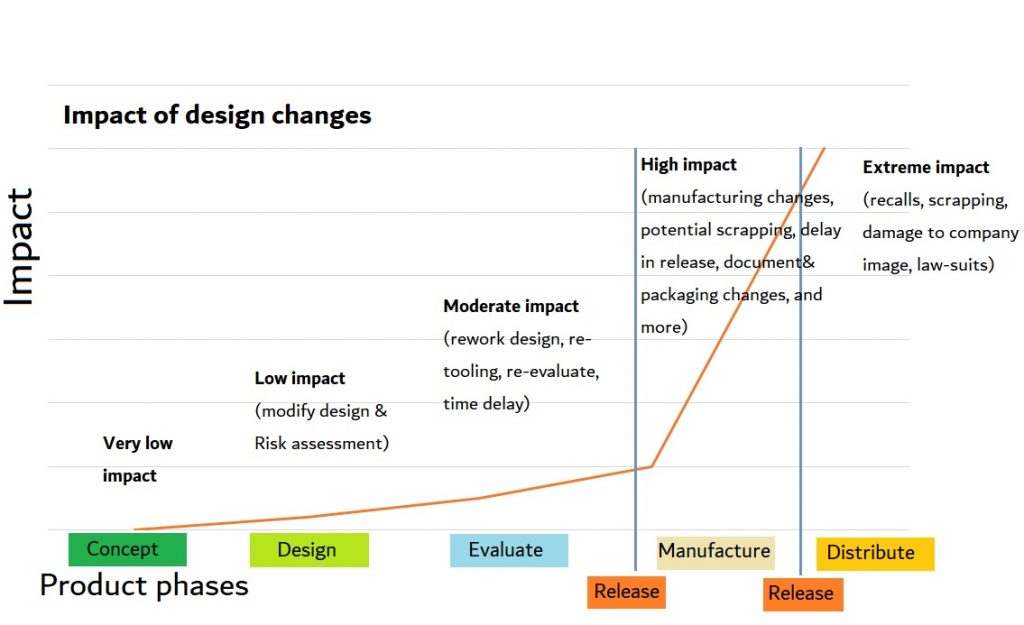 Start as early as possible with analyzing your User Interface, and interacting with users early on to make sure you identify the BIG OOPSES early. Anything you discover in the concept or early design phases can easily and efficiently be translated into value adding, realistic and make-able requirements. Late, mandatory risk mitigating design changes cost a lot of time and money, and headaches.

The ‘traditional’, paper-based User Interface risk assessment can predict many known and expected use problems and is a great way to start focusing on certain design options. But you cannot predict what you don’t know so….

Unanticipated use problems can only, per definition, be found by Interview or observing users when they are confronted with your product (concept idea, wireframe, prototype, development version). The guidelines refer to this as formative usability evaluation testing. So, as soon, and as often as reasonable and useful:

As mentioned earlier, Human Factors Engineering basically is a use related risk mitigating process with the focus on eliminating or minimizing use-related hazards and risks and then confirm that these efforts were successful.

The guidelines and standards on applying Human Factors Engineering for medical devices (see Regulatory framework), identify and describe the process that you should follow to ensure that you capture these risk, identify risk mitigating measures and evaluate that those risk measures are successful in mitigating the use error from occurring.   The guidelines actually make a lot of sense and they help manufacturers structure their efforts and embed HFE thinking into their design&development and risk management processes.

If you follow the process and the 2 rules-of-conduct, you will have much better success at DETECTING and MITIGATING use related risks and EVALUATE that your design choices are actually effective. And when you’re done, ready for launch, the final User Interface EVALUATION (‘summative test’) will provide the prove that you’re design efforts resulted in a product that can be safely allowed onto the market.

I call that the three layers of defense and you can find some details here. 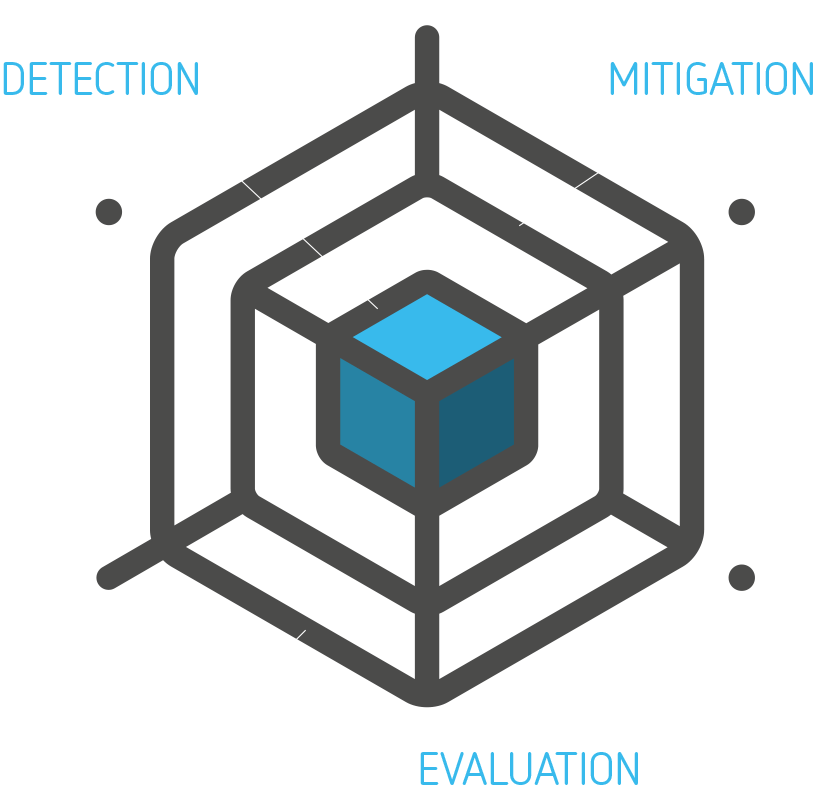 Usability engineering is not a new discipline as it emerged as Human Factors Engineering (HFE) in the 1950s as a legitimate science for optimizing increasingly complex technologies like aircraft cockpit designs. For medical devices, the first Human Factors guideline (FDA-CDRH) was released in 2000 after FDA-CDRH analyzed problem reports and associated submissions involving “use error”, including recalls and “field corrections” and concluded that, for a significant percentage, manufacturers failed to have done a proper assessment of use-related risks for new device submissions resulting in use errors causing injuries and deaths. The identified problems were caused by UI design inadequacies and “flaws” and evidenced showed that problems could often be eliminated/reduced by modifying UI to remove those inadequacies/flaws. Those conclusion layed the foundation for the HFE guidelines released in 2000 and the basic principles have not changed to this day.

In today's standards and guidelines pertaining to Medical Device development (i.e. MDD, MDR, IVDR, IEC-62366, MHRA and FDA) , the necessity for applying HFE principles and procedures is very prominent. Fortunately they are not yet another set of annoying rules a manufacturer should adhere to in order to be granted access to the major markets. No, they actually make a lot of sense. From a developers point of view it makes good sense to apply HFE principles to develop a system to make it much less likely to induce use error with resulting patient harm. The benefits range from user appreciation, company reputation and more efficient development cycles, to smoother product regulatory submissions and far less likely post-market problems. From a regulatory point of view, HFE makes sense because the current standards and guidelines mandate the deployment of at least a basic set of human factors processes and reviewers are looking for documented proof that systems were developed with a keen eye on patient safety, throughout the R&D phases.

Would you like to discuss a project with me?

I look forward to working with you !

See the Privacy page if you wish to know more.